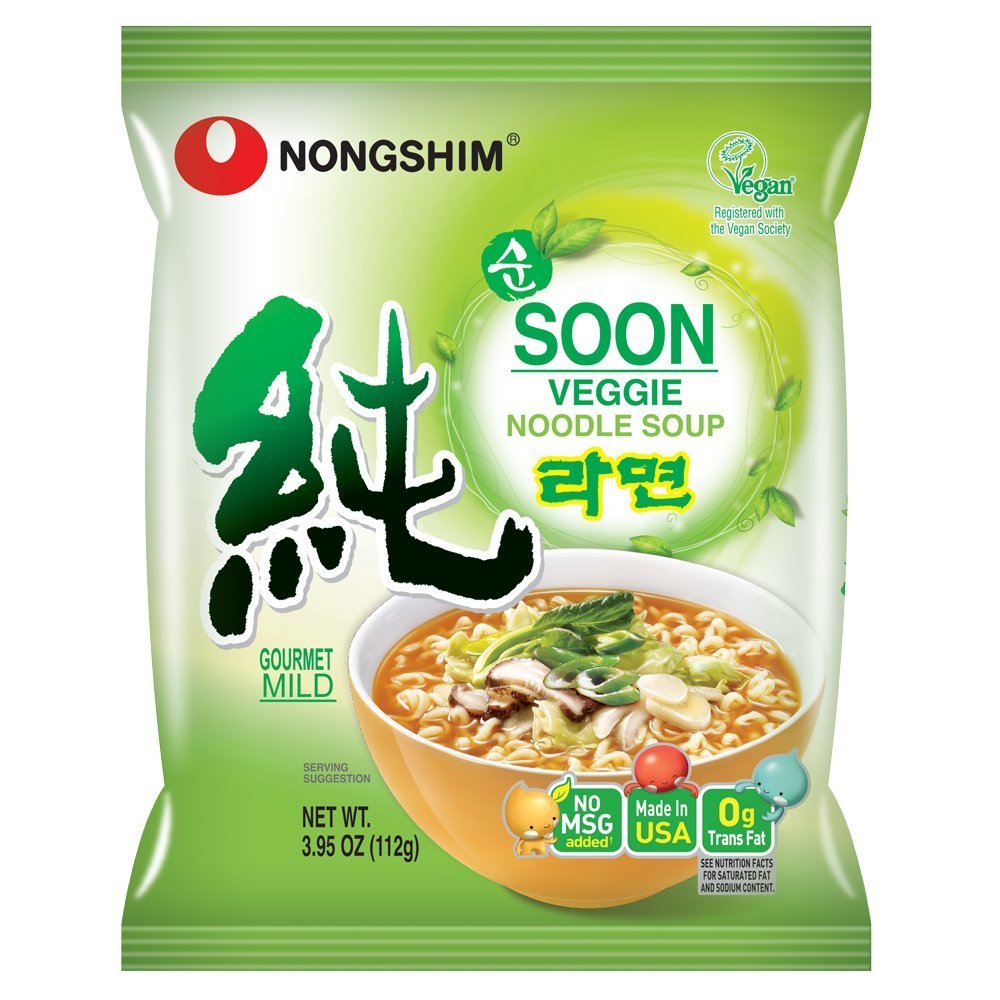 A new art project being unveiled in Seattle today is part of an effort by Facebook and others to promote the importance of COVID-19 vaccines. The Community Vaccination Art Program… Ocean Hanging Wall Sign, I Love You to the Beach and Back (13.5